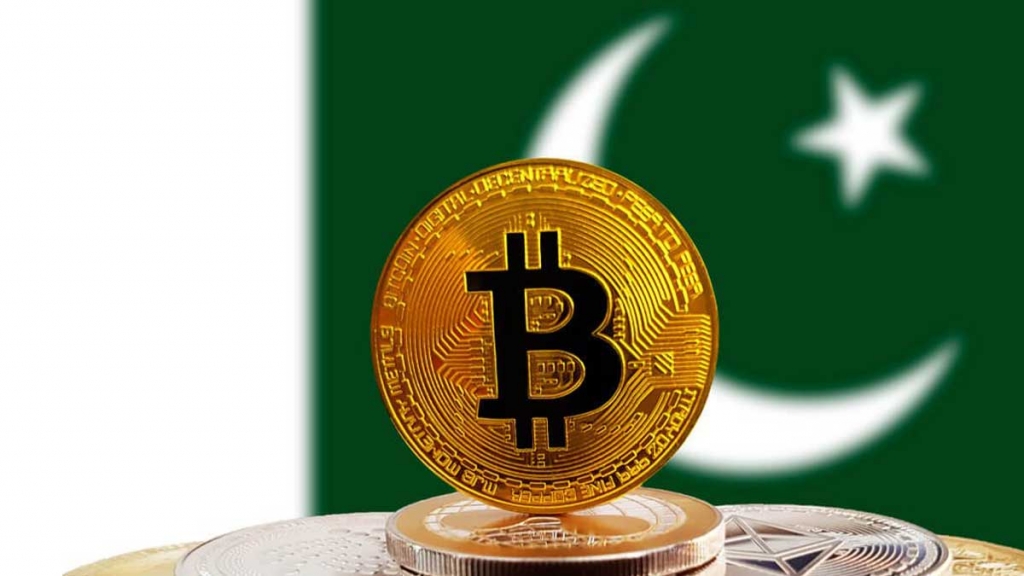 The Federal Investigation Agency of Pakistan ( FIA) has frozen bank accounts belonging to 1,064 people. According to the Pakistan Observer, this law enforcement authority was requested by the Cyber Crime Reporting Center in Islamabad.

Officials claim that the accounts were used to process transactions totalling 51 million Pakistani Rupees (around $288,000), made by individuals to and from various crypto exchanges such as Binance and Coinbase.

According to the publication, the agency also has blocked residents’ credit cards from using them to purchase and sell digital currencies. The publication reminded residents that the State Bank of Pakistan ( SBP) had issued a circular in April 2018 stating that it had banned the sale and purchase of cryptocurrency.

Despite being banned, cryptos such as bitcoin are enjoying growing popularity among investors in Pakistan. A report published by the Federation of Pakistan Chambers of Commerce and Industry, FPCCI, estimates that Pakistanis have $20 Billion worth of cryptocurrency.

FPCCI President Nasirhayat Magoon stated that the quoted value of digital currency owned in Pakistan is based upon research by the organization’s Policy Advisory Board. The true value of crypto holdings could be higher than that, since many Pakistanis are purchasing coins through peer-to-peer transactions which have not been detected.

Magoon also called for a policy to regulate and facilitate crypto transactions. He pointed out that India has already implemented some rules. His association suggests that a legal framework be adopted in line with international guidelines such as IMF and FATF.