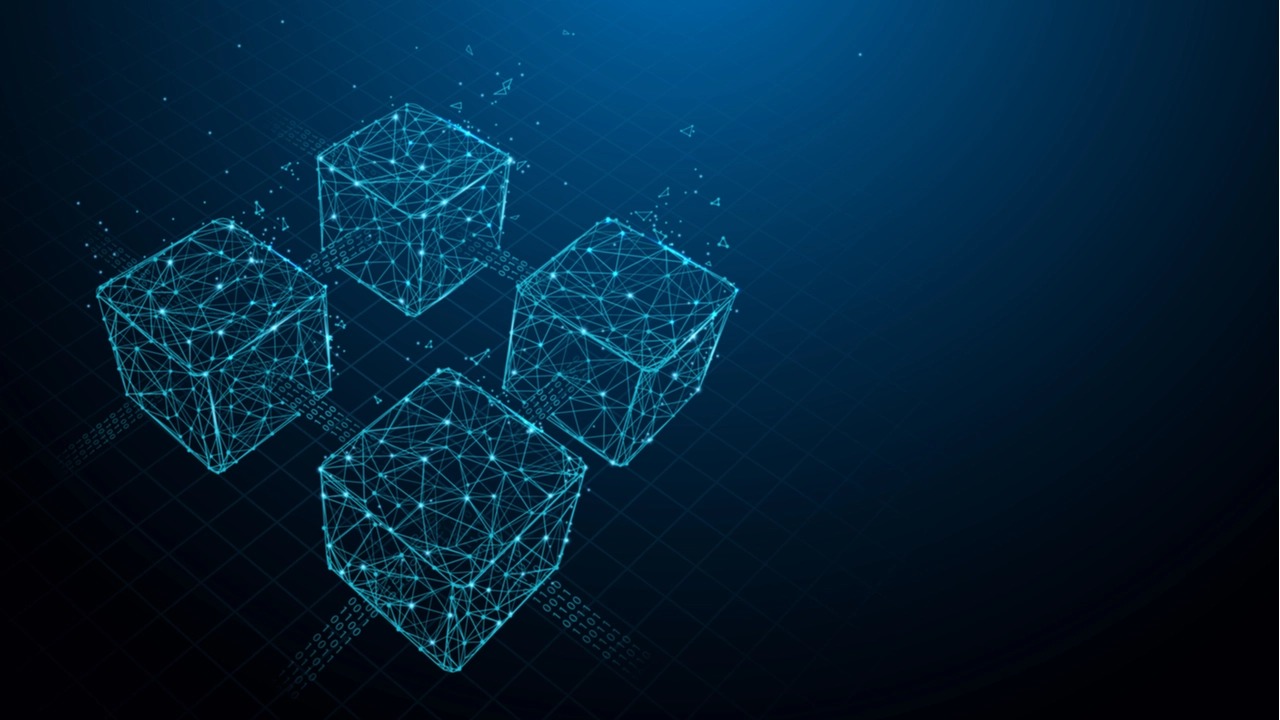 The Brazilian Blockchain Network is now open for business. It will provide a platform that allows the development and deployment of apps by the public institutions of Brazil. These details were published in the Official Gazette. To advance the development of the aforementioned Blockchain, the Brazilian Development Bank (BNDES) has partnered with the Court of Accounts of the Union, a Brazilian comptroller institution.

These two organizations have signed a cooperation agreement that will allow them to work together on the same subject, without having to transfer resources. The agreement was signed by Ricardo Wiering de Barros, Gustavo Henrique Moreira Montezano (executive director of the BNDES) and Ana Arraes, president of the Court of Accounts of the Union. It sets a 60-month deadline for the completion of the project.

The objectives of the Brazilian Blockchain Network

Gladstone Arantes is a director at the Brazilian Development Bank. He explained how important the network is as a foundation for other projects. Arantes stated that the project’s objective is to not create new projects but instead to use a common platform to all public purposes.

This is one of the reasons for this partnership. It is intended to improve the accounting system of the public administration and increase transparency in public spending. The blockchain would reflect that. This is possible with the partnership with the Court of Accounts of the Union.

In March 2018, the project was announced that it would use proof of authority consensus on top Hyperledger Besu 2.0. This setup won’t allow mining on the network. Arantes explained that this was done to make the system easy for anyone to examine.

The Brazilian government also reported that it will conduct a pilot program for its CBDC in this year. A unified cryptocurrency legal framework is also expected be approved by Congress in the next months.